OutSmart is built on a vision that technology and the right tools can empower even small medical practices to make meaningful contributions to health care research.

OutSmart EMR was founded in 2012, by a husband and wife team who were able to blend their unique expertise and strong entrepreneurial spirits to create a software unlike anything that was out there. It was fueled by more than just the desire to fill a need, or to create something better. OutSmart was inspired by a vision to revolutionize the way health care practitioners were running their practices. They wanted to push forward the idea that technology and the right tools can empower even small medical practices to make meaningful contributions to health care research. 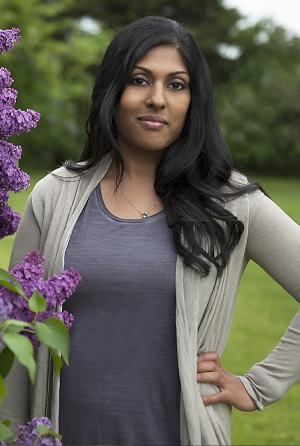 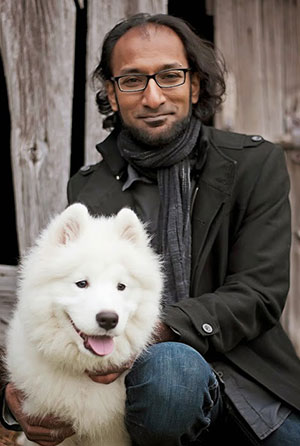 It all began when Priya started her private practice after graduating from the Canadian College of Naturopathic Medicine in Toronto.

Priya came from a research background, having completed her Masters in Neuroscience several years earlier from Carleton University in Ottawa. In trying to find the right EMR for her practice, she found that none of the systems could satisfy what she felt were critical requirements in EMRs used by Naturopathic Doctors: 1) to make charting faster and easier, and 2) to allow for in-depth research into treatment outcomes. She was looking for more than just a digital box to type her notes into, which is essentially all of the other EMRs out there. She wanted a system that could work for her, one that could drive her practice forward by making her workflow smarter, and contribute towards future research on her practice and treatments.

One evening when Priya was working late finishing her charts, frustrated at how inefficient her charting process had become, she commented to her husband Venk: “Can’t we just build something better?”. The next morning, SmartND was born.

Venk is a compulsive builder, with a Masters degree in Architecture from Carleton University in Ottawa. He has built restaurants, businesses, video games, software, furniture, you name it. He always says, “if the Egyptians could build the pyramids thousands of years ago, I can build ___” and fill in the blank with pretty much anything. Together, Priya and Venk started designing and putting together a new generation EMR, Priya using her insight into Naturopathic Medicine and scientific research, and Venk applying his architectural design experience into the construction of a system that would change the way Naturopaths work. They decided to call it SmartND, because it represented a smarter way for ND’s to work. On day 1 of the launch, SmartND signed up over 50 practitioners to use the system, all of whom are still clients today. 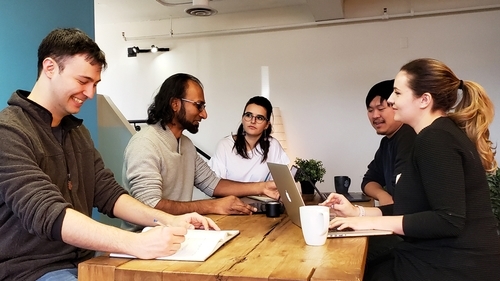 Group planning session for re-branding launch at our Ottawa Headquarters.

In building an EMR with enough flexibility to accommodate the various modalities practiced by Naturopathic Doctors, Venk soon realized that the SmartND framework could actually be used by just about any profession, from veterinarians to dentists. SmartND’s built-in flexibility meant that any profession could easily adapt it to their needs.  So the scope of the EMR grew. In 2016, SmartND became OutSmart EMR, and began to welcome medical doctors, chiropractors, massage therapists, acupuncturists, counselors, physiotherapists, osteopaths, midwifes, and more. It soon became clear that OutSmart EMR was the #1 choice for practitioners looking for a powerful, professional EMR that enabled faster, future-focused digital charting.

Today OutSmart EMR is driven by a team of over fifteen dedicated and experienced individuals who share in the same goals that started this amazing journey in the first place: to revolutionize the way in which health care professionals practice, and to further evidence-based research into all fields of medicine. Our user base continues to expand across North America and international locations across the globe. We are proudly Canadian-based and have our headquarters in downtown Ottawa, Ontario.

Venk continues to actively lead the OutSmart team, and helps to creatively translate industry needs into technological solutions that will help our clients succeed beyond their expectations.

While currently developing an international fertility coaching program called Awaken Life, Priya continues to ensure all of OutSmart’s features are focused on the user experience, from the practitioner, to the patient and admin staff. She also directs the development of OutSmart research tools. 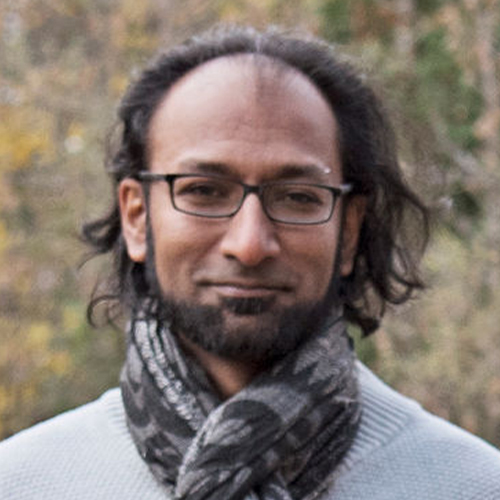 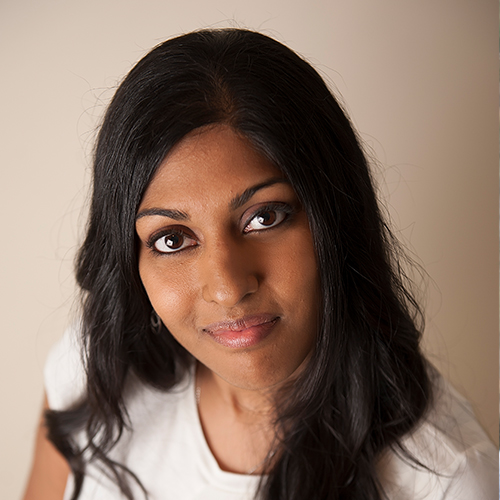 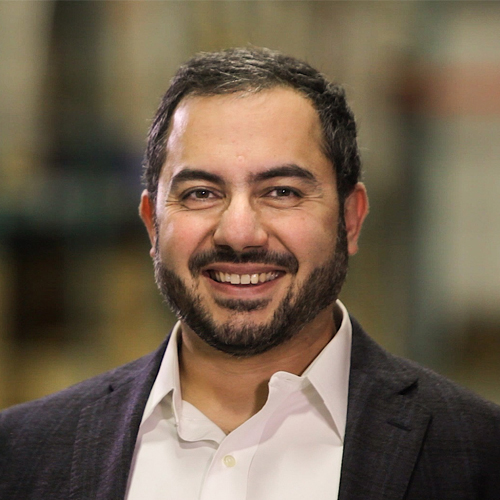 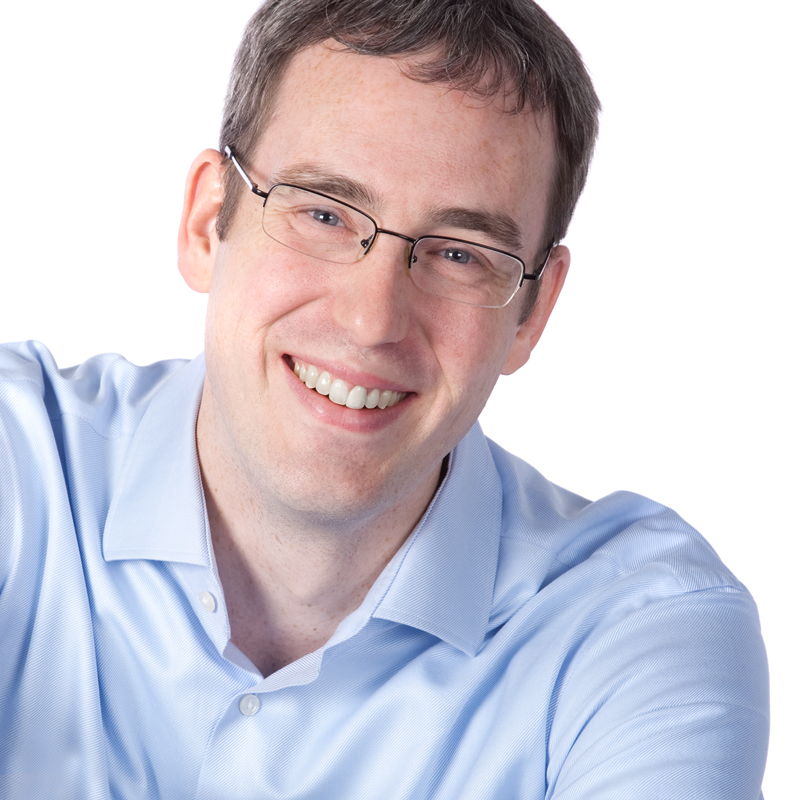 OutSmart is growing quickly with the support of our loyal users, and for that we are grateful. The OutSmart team is driven to continually push the boundaries of what is possible in bridging health care practices, technology, and medical research. We aim to cross the 10,000 practitioners line by next year, and with the research data gathered in co-operation with Priya’s clinic, we also aim to introduce some of the most insightful and revolutionary health care research tools in the near future.

We look forward to you joining us and taking part in this exciting future.

Ready to transform your practice?

Book a Demo Q&A session if you have more questions, or go ahead and get started on a 14-day free trial.

Book a Demo
Get Started